Kanban is the Just in Time (JIT) concept where two bin signals are used to control inventory consumption and avoid excess inventory buildup. Inventory is replenished only after consumption. This is a controlled process of inventory management using Pull rather than push.

Normally, Kanban process is very successful for suppliers located at a nearby distance.

Items and suppliers selected for Kanban will have fixed quantity redemption. This is called card size. For example, there will be two bins of quantity 1000 each. This is called Kanban card setup process

Barcoded Kanban cards are to be printed from the system. These barcodes can be printed on small labels or large sheets that are to be fixed on to the bin. Once the card labels are attached to the bins, they are not to be removed.

When one bin becomes empty or it is moved from stores to shop floor, the machine operator or the store’s manager scans the barcode on the Kanban card. This will trigger the refill signal and will send email alert to the supplier informing the supplier that the bin has been consumed.

As soon as the refill signal is received, supplier starts preparing the replacement bin with material. This is one of the major difference in electronic Kanban. In traditional manual Kanban, supplier will come to know that the bin has been consumed only when they receive the card or the empty bin.

When the full bin arrives at the receiving location, receiver scans the same card to receive the material into their warehouse. This will mark the card status as Full. The cycle will continue like this. 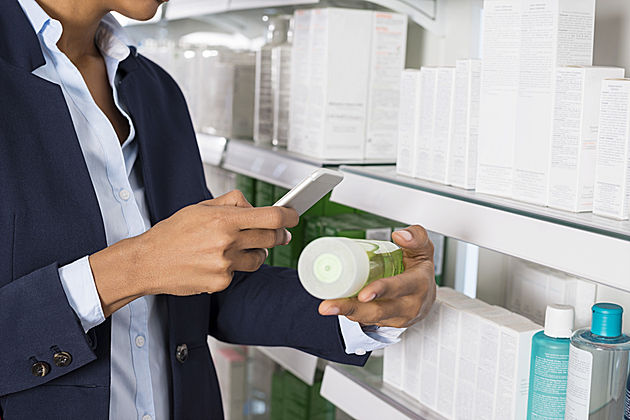 How Kanban is Re-Inventing VMI

A few decades ago, the idea of Vendor Managed Inventory was very popular. It was a new, innovative way... read more

Kanban Kanban is the Just in Time (JIT) concept where two bin signals are used to control inventory consumption and... read more

Electronic Kanban (E-Kanban). How Does it Work? 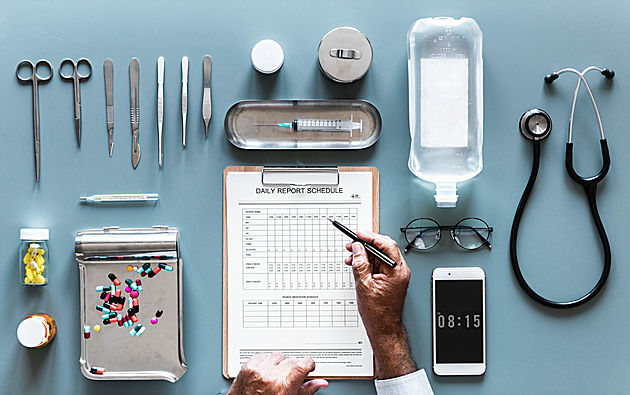 The Kanban System Kanban is the Japanese term for Just in Time Replenishment. This is a visual tool to refill... read more

What is Kanban? Kanban is a Just in Time (JIT) concept where orders for more inventory are sent only when... read more

ROP Planning Man stock recording Many of the ERP Systems use MRP based planning. One of the most popular method of... read more

Call Us or Email to marketing@tpsynergy.com to know more on this subject.